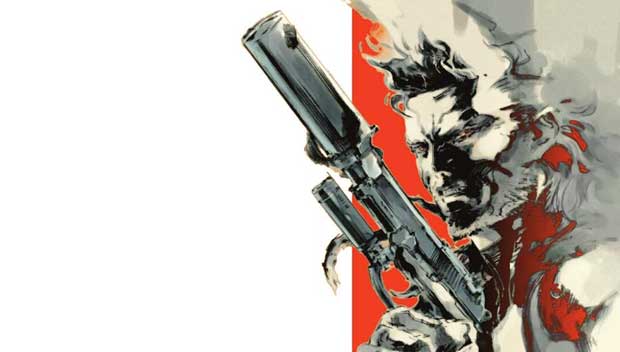 Kojima may have been before his time literally creating the Stealth genre back with the release of Metal Gear Solid.  Get up to speed on the Metal Gear series with the collection early next month.