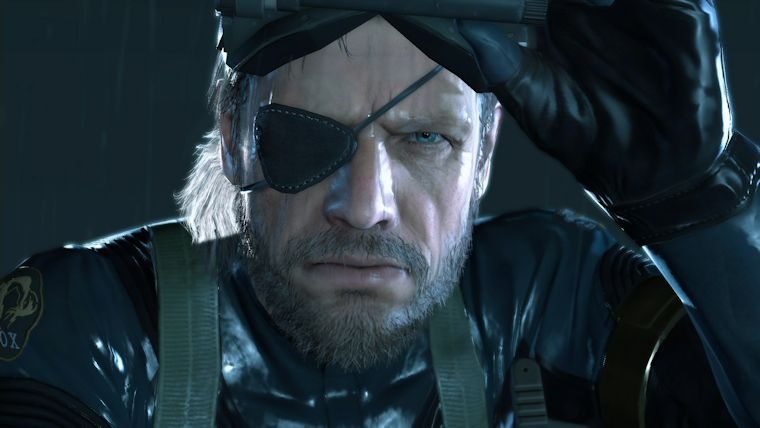 Earlier this year, Metal Gear Solid V: Ground Zeroes released for both current-gen and last-gen PlayStation and Xbox platforms, serving as a prequel to the highly anticipated Metal Gear Solid V: The Phantom Pain. Pretty recently, it was finally announced that the game was coming to PC in December. With the release looming, not only have the minimum system requirements for Ground Zeroes now been revealed, but also the recommended system requirements.

Courtesy of the official Steam page for Ground Zeroes, the following have been announced as the minimum and recommended system requirements for the game:

As with all PC games, there are naturally going to be variations on this based on your individual computer setups, but this is a general guideline for those planning on getting the game.

Metal Gear Solid V: Ground Zeroes is set for release on PC through Steam on December 18.