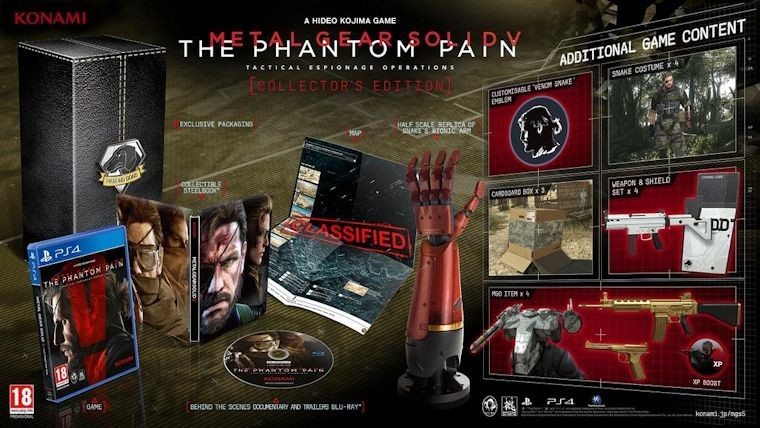 The news everyone has been waiting on for Metal Gear Solid V: The Phantom Pain finally came yesterday with the announcement of the release date. Set to arrive on September 1st worldwide, the latest entry in the Metal Gear Solid series is no doubt going to be one of the biggest games of 2015. Konami and Hideo Kojima didn’t wait too long to give us more either, as they have now revealed the official boxart for the game.

As seen below, the boxart for Metal Gear Solid V: The Phantom Pain will look pretty familiar for anyone that saw the teaser image two days ago when they had a countdown to the release date announcement. Along with the countdown clock, it had the same image of Snake with the V over him. Overall, this boxart is kind of underwhelming, though it does fit with the aesthetic we’ve seen from the series in the past.

In addition, the special Day One and Collector’s Editions were announced, which will have the following included according to VideoGamer: 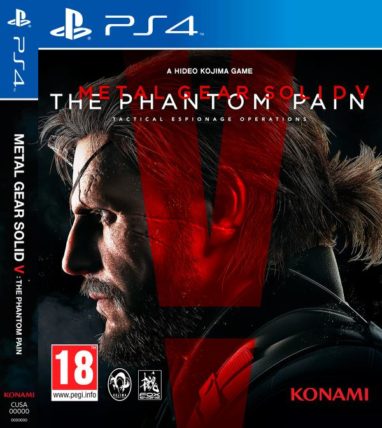