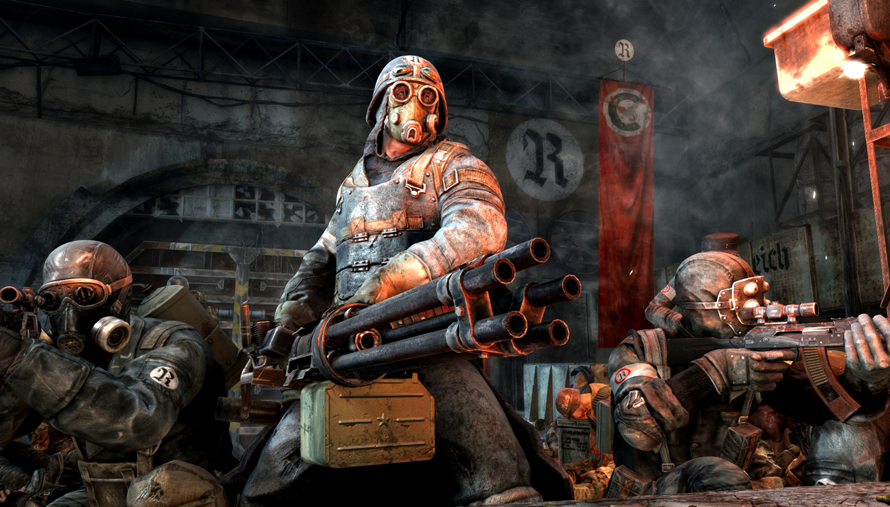 Faction Pack, the first of four planned DLC packs for Metro: Last Light, a post-apocalyptic shooter was originally scheduled for a June release but was postponed and has now been dated. The DLC will have a worldwide release on Steam and Xbox Live on July 16. On the PlayStation Network, North American users will get the DLC on 16th July while Europe and the rest of the world will get it on 17th July.

It will have three new single player missions and the player will play as a different specialist from each of the warring factions in each mission. These missions will be set in classic locations from Metro 2033 and will also feature new weapons, the return of an old foe and three distinct gameplay challenges.

That definitely packs some variety and this is just the first DLC pack so there is much more to come.