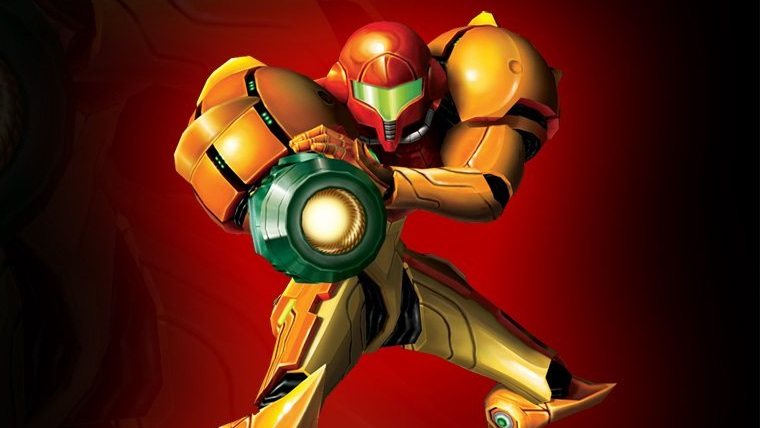 10 years after it originally launched on the Nintendo DS, Metroid Prime Hunters will finally be making its way to the Wii U virtual console. The game is now available to download on Nintendo’s latest console for $9.99, which is usually the standard for these kinds of games.

However, considering the game originally featured both local and online multiplayer, this version will not be delivering the complete experience that that version did. You can still access the multiplayer mode and battle against bots, so at least the mode isn’t completely lost.

Despite the lack of enthusiasm for it, Metroid Prime: Federation Force will see its debut on the Nintendo 3DS next month on August 19th. The game is described as a co-operative first-person shooter that is being developed by Next Level Games, with players taking control of a Galactic Federation Marine. A multiplayer mode is also included in the game, which is called Blast Ball.

It has been a long time since a new Metroid game was released, with the last game being the Wii’s Other M. That game was developed by Team Ninja and drew criticism for its story and first-person segments, with many feeling the character of Samus was not portrayed properly.