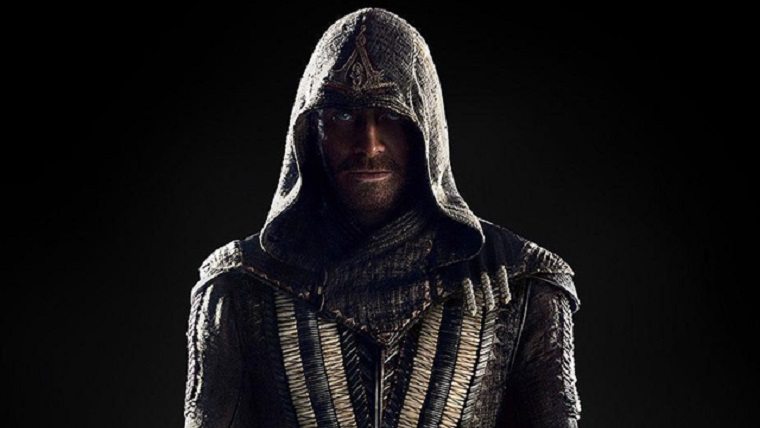 While there have been plenty of video game movies released throughout the years, there are very few of them that are actually worth mentioning. Ubisoft has a chance to buck the trend of bad video game movie adaptations by being directly involved with the film’s creation and hiring the great Michael Fassbender in the lead role.

However, prior to signing on to the movie Fassbender had never played a game in the series before. It’s unknown exactly what he has played at this point, but he has noted that since then he has played it to “get an idea of the physicality of the character.”

“We’re striving to find something special,” says Fassbender to Superhero Hype. “We believe the whole concept around it is special and want to service that the best we can. The fans are really passionate: very specific and they expect accuracy and historical detail. We’re really trying to capitalize and feed on and enjoy the fun element. We’re working hard to make this something special.”

Michael Fassbender will be playing Callum Lynch in the upcoming Assassin’s Creed movie. While specific details on how closely they are sticking to the source material remains to be seen, we do know that the movie is currently aiming for a December 2016 release date in theaters.