Microsoft and 343 will announce future Halo titles at E3 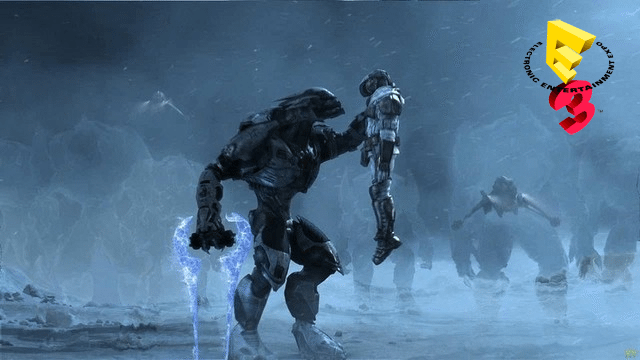 You can take this rumor however you would like, but a source that has spoken extensively with a member of the Xbox Live policy enforcement team has told us that one of Microsoft’s big guns at E3 will be the announcement and possible display of future Halo titles.  It has recently been made public by Bungie that they will  no longer be working on Halo titles and have become a multiplatform developer.  It has also been known for some time that Microsoft in house developer 343 Industries would be taking over the reigns on the series.

It’s also no secret that 343 Industries has been hiring like crazy, and are with utmost certainty, working on something up in Redmond.  A quick glance at the Microsoft-careers page will show you that.  Halo Jobs at Microsoft.  Now whether Microsoft would begin to display Halo games at E3 before Reach has launched is probably a matter that’s to be discussed.  Though a Halo 4 or possibly a new Halo Wars title shouldn’t be taken off the table.  Especially since we haven’t heard much from the developer since its work on Halo: Waypoint and Halo: Legends.

343 Industries is forging the future of Halo, expanding and building upon one of the most important and successful franchises in gaming history. Halo is a rich and exciting universe that encompasses AAA video games, New York Times best-selling novels, world-class animation and much, much more. Just you wait. 343 is set to revolutionize gaming and entertainment by putting the industry’s fiercest talent in one room and diving for cover. – 343 Industries

Knowing that Microsoft has been keeping quiet about E3 announcements up to this point, it’s probable that we won’t know until the press conference.