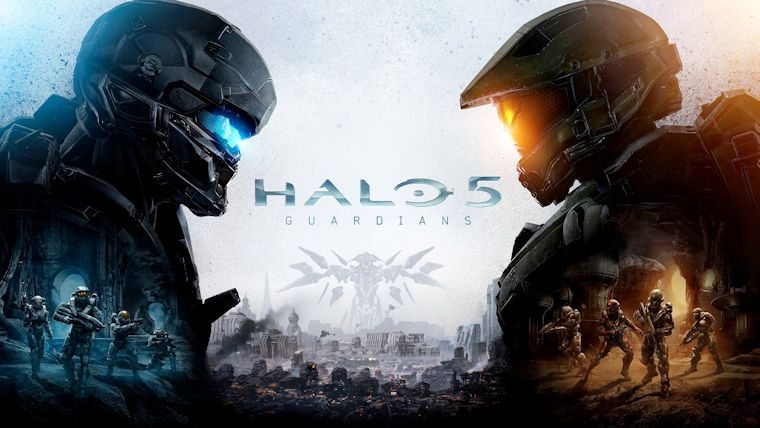 It is almost time for E3 yet again, one of the greatest times of the year for gamers. This is the time where gaming companies take the opportunity to show off their plans for the future, with the biggest of companies holding major press conferences before the show floor opens. Microsoft is always one of the biggest conferences of all and it sounds like they have quite the show lined up for 2015.

Microsoft has a lot of games lined up for the rest of the year and when asked about how long their E3 conference would be, the head of Xbox Phil Spencer responded by saying the following through his Twitter account.

Spencer has been pushing games as the most important aspect of the Xbox One ever since he took over as head of Xbox and the upcoming lineup for the system seems to show that. We already know games like Halo 5: Guardians, Rise of the Tomb Raider, and the next Forza title will have a showing during Microsoft’s conference, with plenty of others bound to show up as well.

The Microsoft E3 press conference will be held on Monday, June 15 at 9:30 am PT and will once again be simulcast on Spike TV or through the Xbox One and Xbox 360 for easy viewing.