Is Microsoft pulling away from original TV programming on Xbox One? 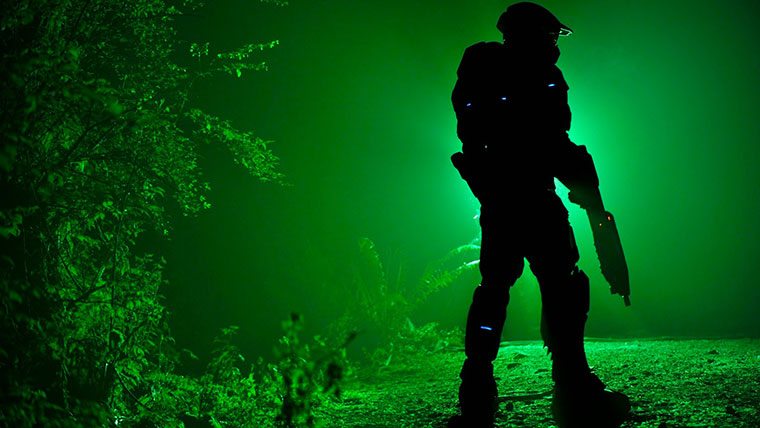 Variety is a reporting that the original programming that Microsoft has in the works, is under scrutiny, and their strategy for developing original series for the Xbox One is under reconsideration.

The report comes amid Microsoft announcing that they will be cutting as many as 18,000 jobs globally.

The publication claims that the roster that Microsoft outlined could be “significantly trimmed” along side the cost cutting measures for the company.

Home / Game News / Is Microsoft pulling away from original TV programming on Xbox One?