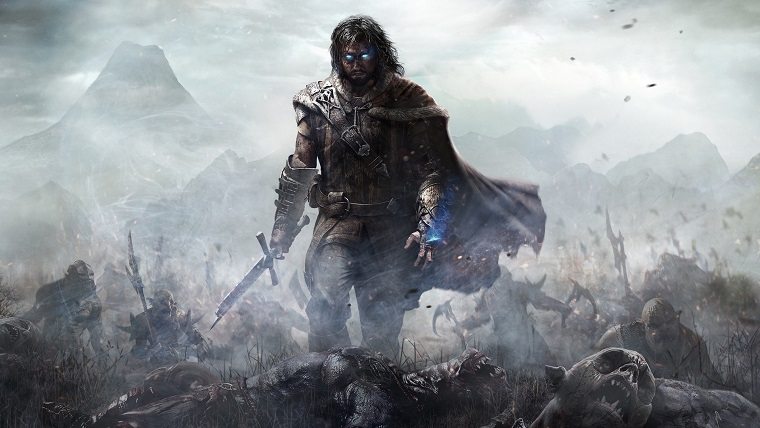 Middle-Earth: Shadow of Mordor was a big success when it launched in 2014, so it’s really no surprise that a sequel to the game could possibly be in the works. However, we’ve just gotten some solid evidence that suggests that the game could be announced this year.

The information comes via NerdLeaks, who notes that CGI and stunt actress Lauren Mary Kim has listed the game on her resume on iStunt.com. She is working with Blur Studio, who is most notably responsible for cg trailers for games like Batman: Arkham Knight and Dark Souls 2.

While we don’t have any other information regarding the game, the fact that the name has popped up somewhere is a very good sign that more information is more than likely coming soon. Whether that does happen at this year’s E3 or even before remains to be seen.