The latest news in the world of video games at Attack of the Fanboy
February 26th, 2017 by William Schwartz 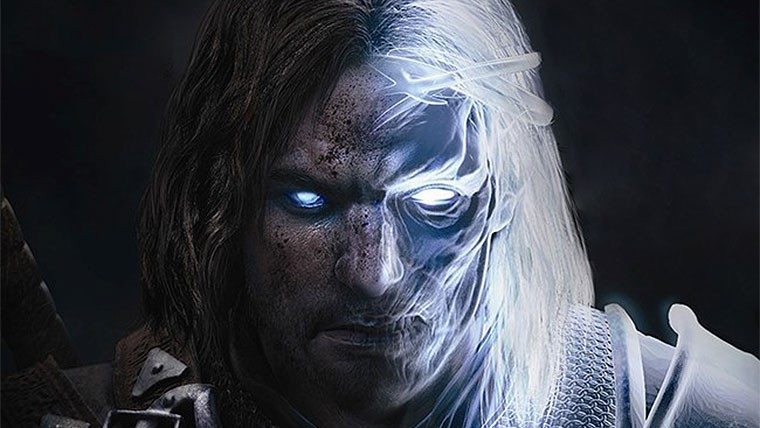 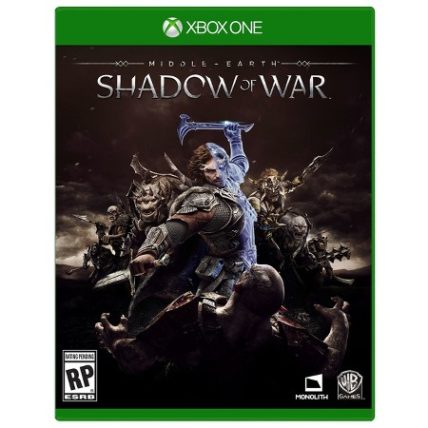 The listing offers quite a lot of detail about the game, including box art, a description, and release date.  The listing’s description reads “Go behind enemy lines to forge your army, conquer Fortresses and dominate Mordor from within. Experience how the award winning Nemesis System creates unique personal stories with every enemy and follower, and confront the full power of the Dark Lord Sauron and his Ringwraiths in this epic new story of Middle-earth.” Alongside that, it also lists a specific date for a release of August 22nd, 2017, and box art which you can see here.

From the description, Shadow of War sounds like it’ll at least be very similar to Shadow of Mordor, and that doesn’t sound like a bad thing at all.  Shadow of Mordor drew critical acclaim when it released, with critics loving both the combat systems of the game and the introduction of the “Nemesis System,” which had players hunting down an ever changing heirarchy of enemy orcs.

The timing of the leak suggests that either this game was gettting ready to be revealed at GDC, or the upcoming PAX East convention.  Nevertheless, it’s definitely a pleasant surprise.

If indeed it was due to be revealed shortly, we’ll likely be getting more details about the game soon.