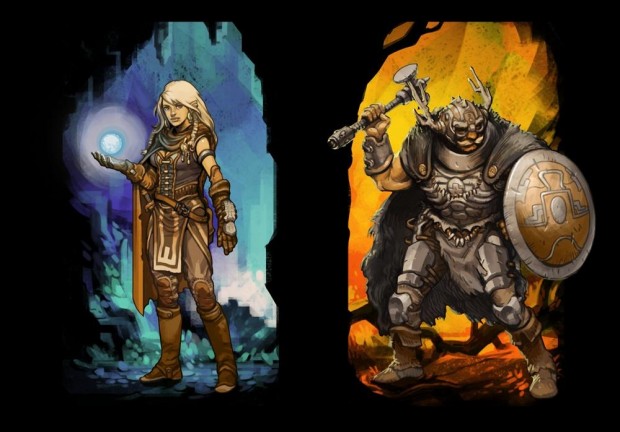 Mojang and Bethesda’s recent squabble regarding the titling of an upcoming game called “Scrolls” has moved from the Twitter-verse to the courtroom.  Bethesda’s parent company, ZeniMax Media is seeking for the developer to re-title the upcoming game.  This first battle see’s the Minecraft creator winning an interim injunction that allows the company to continue to use the name “Scrolls”.

Apparently, as these types of legal wranglings go, ZeniMax Media still has the legal right to appeal the injunction.  Though Notch is quite happy with the initial outcome:

We won the interim injunction! We can keep using the name "Scrolls". ZeniMax/Bethesda can still appeal the ruling, but I'm very happy. :D

With little known about the upcoming title from Mojang, it’s hard to tell if the name along will confuse consumers into thinking that it is someway related to The Elder Scrolls series.  What say you?  Is Mojang’s Scrolls titling confusing?  Let us know in the comments section what you think.