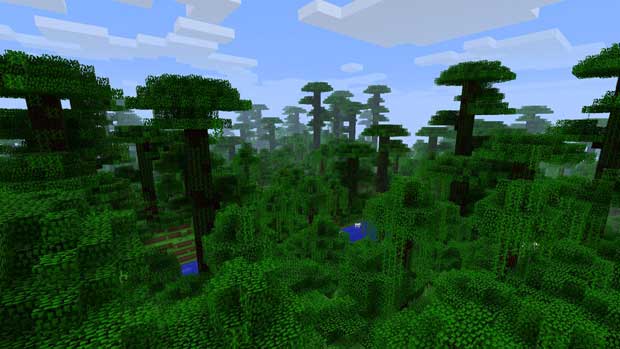 Minecraft will see another new addition to the game with the inclusion of an added “jungle biome”. Jens Bergensten revealed the new addition via Twitter, and also noted that there are plans to add new jungle creatures into the mix, though won’t be available at the time of the update.

The jungles will include new tree and leaf types but will require you to start a new world to tinker with.

Also noted in the Minecraft Development Snapshot Bergensten listed the changes since update 1.1.