To find out how to watch Minecraft Live 2021, as well as the start time and more, look no further. Minecraft Live is an event that is not to be missed by any Minecraft fans. As the name suggests, it is a live show that offers updates on everything Minecraft-related. You can expect a pre-show, plenty of Minecraft news, interviews, and appearances from familiar faces in the Minecraft community. You will also be given the opportunity to influence the game through a community vote.

What Time Does Minecraft Live 2021 Start

Minecraft Live will be streaming globally, so how convenient it is to tune in will depend on your timezone. The show will stream at 09:00 AM PDT on the 16th of October 2021. This is the same time as:

Fortunately, Minecraft has provided a helpful map to help you figure out which timezone you fall in, and what time the show will start for you. 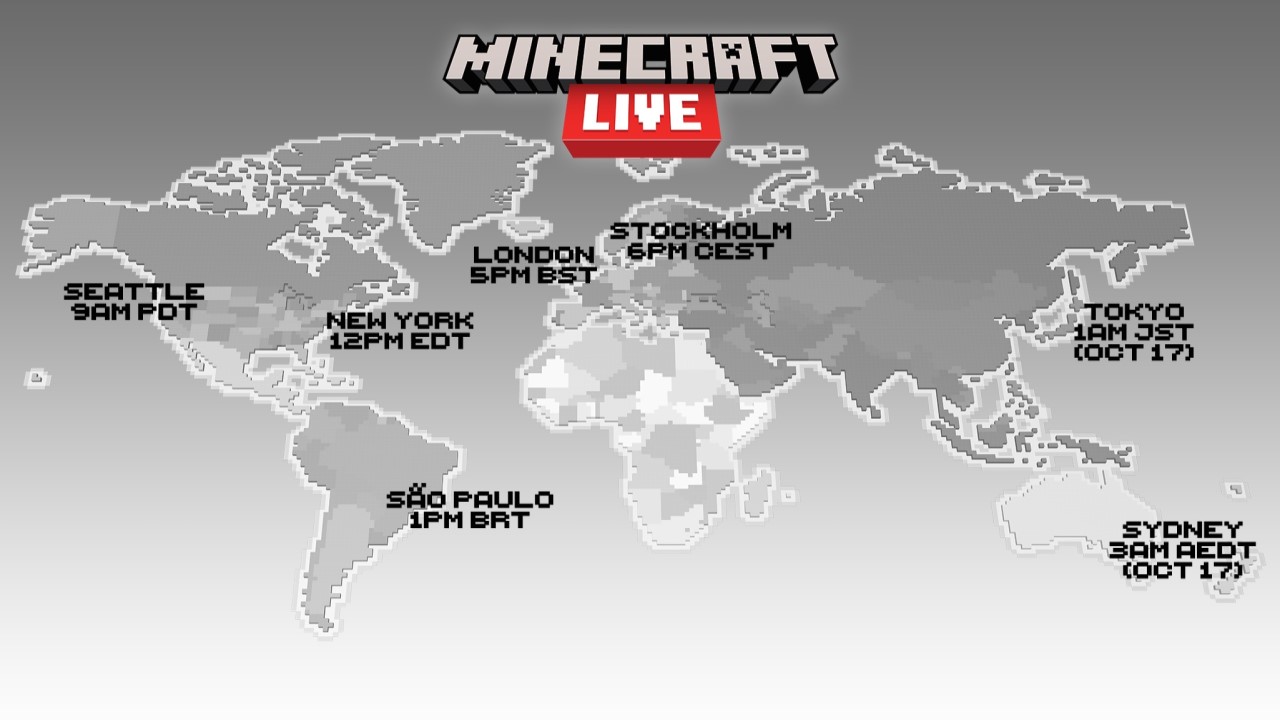 How to Watch Minecraft Live 2021

The show will be streamed online, so you can watch it on any device with a browser. The stream will be available on YouTube, as well as Facebook, and Twitch.

Inhabiting the world of Minecraft are Mobs, a term referring to any mobile entities. Some of them are friendly but others, like the Creepers, are not so nice. New Mobs are periodically added to Minecraft and this is usually decided by the developers. However, with Mob Vote, the Minecraft community gets to decide what new Mob makes it into the game.

During Minecraft Live 2021, you will be able to cast votes for your favorite new Mob on Twitter. So far, only one Mob has been revealed, the Glare. This Mob is cute, and it hates darkness. It can be useful for showing you areas dark enough for monsters to spawn. As October the 16th draws nearer, more Mobs will be revealed. 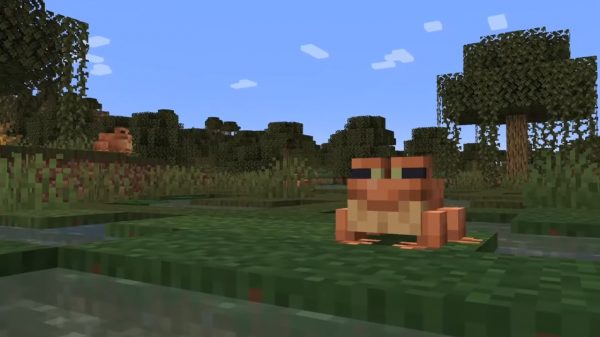 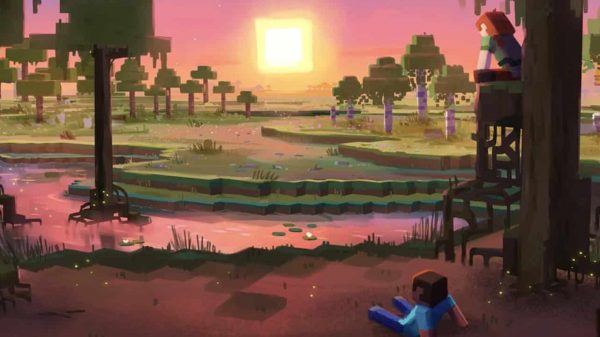