Minecraft will hit Xbox 360 in beta 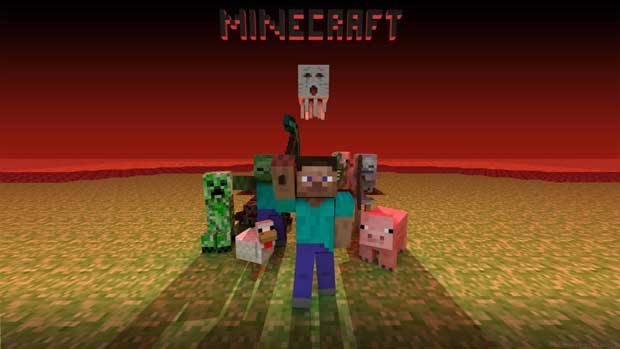 Minecraft has been an undeniably huge success with the PC crowd.  The game which has been an ongoing labor of love, has remained in its alpha and beta stages for years now.  All the while collecting millions of fans, and customers, who haven’t let the term beta be a deciding factor in their purchase.  Recently, Minecraft was inked to a deal with the Xbox 360 that would bring the game to the console with some interesting features to coincide with the Kinect motion controller.  But while the PC version of Minecraft will be coming out of beta this November, the Xbox 360 version will be heading into beta claims Markus “Notch” Persson.

In a recent interview, Persson said that he wants the development on the console to go much the way that it did on the PC.  The development process helped Persson figure out which aspects of the game are the most fun for the players before releasing “officially”.  In the interview, Persson didn’t estimate on the length of the beta for the Xbox 360 version of Minecraft.  Though he did forecast that some of the perks that PC version has, like frequent updates and mods, will not be available on XBLA.