The latest news in the world of video games at Attack of the Fanboy
October 30th, 2016 by Damian Seeto 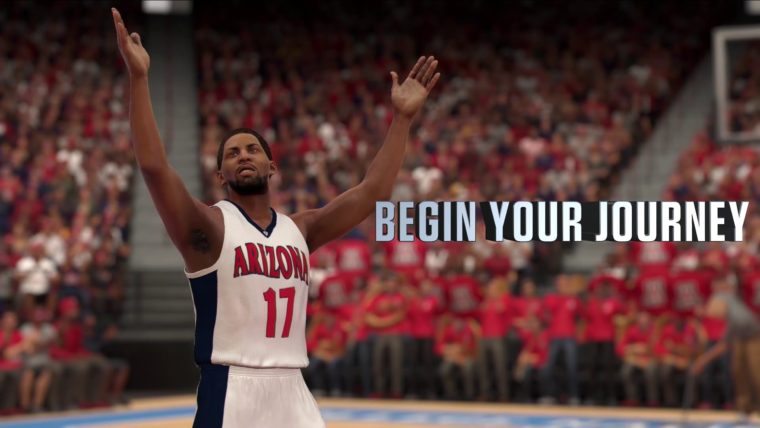 Update: Click here to see the full patch notes of the update which has been released.

It’s been a few weeks since 2K Sports released NBA 2K17 update patch 1.04. Now small details have been revealed for the next update coming soon.

It’s likely the next update patch will be released sometime in November for PS4 and Xbox One. As always, we will post the patch notes when they come our way. It might be a big one so stay tuned for all of the details.

It’s also worth mentioning the real-life NBA season is now underway. 2K Sports are sure to update the player ratings for the roster. Don’t be surprised if many ratings go up and down lots of times during the season in NBA 2K17.

In slightly related news, Halloween is soon upon us and 2K Sports is celebrating the occasion in 2K17. You can buy lots of in-game Halloween gear.

They tweeted: “Get wrapped up in #NBA2K17 limited edition Halloween gear, now available! What is your MyPLAYER wearing this Halloween? Send us screens.”

Have a safe Halloween if you do celebrate that occasion. Will you be buying gear in NBA 2K17 to celebrate the day in style?