Miyamoto Hints Mario May Not Return Until Next Nintendo Console

The latest news in the world of video games at Attack of the Fanboy
December 19th, 2014 by Dean James 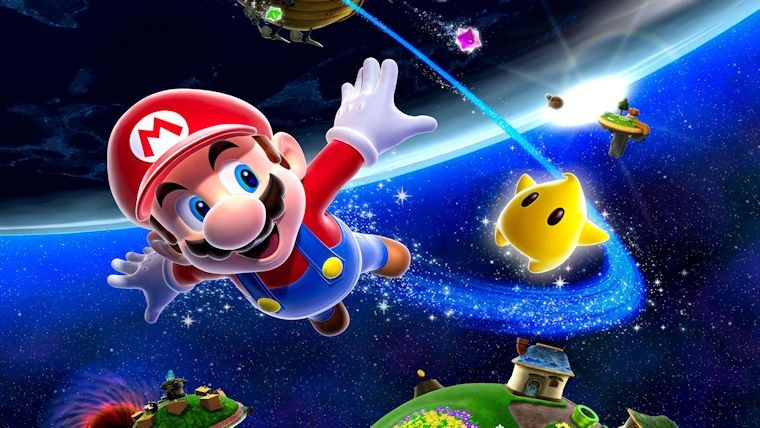 Ever since the early days of the NES, Mario has been Nintendo’s bread and butter from the consoles to the handheld systems. As a result, many expect a major Mario game to always be in the works, but in an interview with the Associated Press, Shigeru Miyamoto made some interesting comments about the future of the Mario series.

Miyamoto was asked about whether Mario was taking off the year and what can we expect from Mario in the future, in which he responded:

“Since we first created Mario, people have compared him to Mickey Mouse. I’ve always said Mickey Mouse evolved with each evolution in animation. You saw Mickey Mouse each step of the way. From early on, I wanted Mario to be that character in the digital world, so that with each digital evolution, he was there to usher in the next era. I think that maybe when we release the next hardware system, you can look forward to seeing Mario take on a new role or in a new game.”

Hopefully this is taking more about the distant future and we can still get a new major game on the Wii U soon, but it is beginning to sound like it may be awhile. Regardless, that must mean Nintendo is already looking to the future after the Wii U.