Modern Warfare 3 gets its own Community Manager 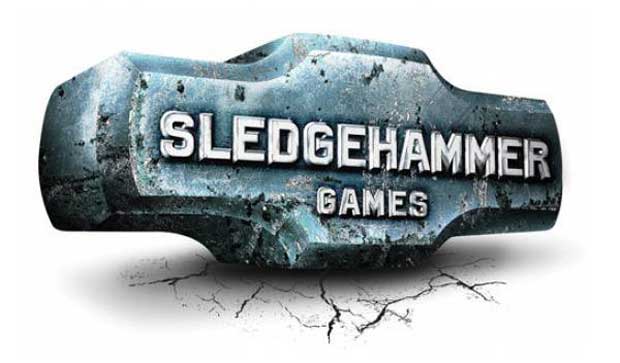 “I am extremely honored to be a part of such a talented group of game makers,” Beahm said. “It’s a dream job to join this team and I thank Glen and Michael for giving me such a great opportunity,”

“My mission is to work with fans of Sledgehammer Games and Call of Duty to promote the great culture we have here as well as helping people get to know the team and the studio overall,”

No word on the next Call of Duty game has been announced but at least we know who it may be coming from when it does.

Home / Game News / Modern Warfare 3 gets its own Community Manager