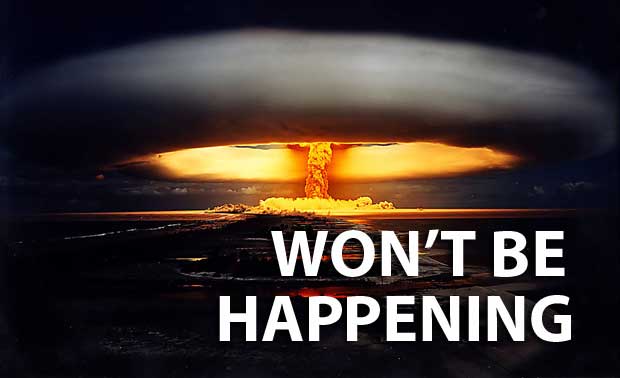 Modern Warfare 3 and its high octane single player campaign have been trailered and revealed to the world.  What about multiplayer you say?  Well, we know that the recently announced Call of Duty: Elite will play a large part in the Modern Warfare 3 multiplayer experience.  Today, the first intel has come in regarding the Killstreaks and Perks for Modern Warfare 3.

Sources that are apparently very close to the heart of the development in Modern Warfare 3 have recently leaked this list of both KillStreaks and Perks that will play as big a part as ever in the experience.

First and foremost there is a new feature in Modern Warfare 3 called Team Perks. These perks are earned by working as a team.  These perks will apply to each player on the team and can give said team an advantage for what is likely a designated time period.  Four of these Team Perks have recently been revealed.

There will also be the standard perks that players can select with their load-outs, with many likely to be returning.  There will be normal perks as well, and some of those are rumored to be the following:

Standard Perks
Blind Eye: This makes you immune to computer-controlled and player-controlled killstreaks. The pro version makes your launchers lock on faster and gives you extra bullet damage to vehicles.
Assassin: This makes you immune to UAV, thermal, and heartbeat sensors. The pro version also makes you immune to CUAV, EMP and no longer shows your name in red or the crosshair in red when you’re targeted.
Point Guard: Every two assists count as a kill towards your killstreak.
Dead Silence: You make no noise.
Recon: Gives you a special kind of radar to spot enemies, most likely. We’re not sure on this one.

Once again, Killstreaks will play a prominent role in Modern Warfare’s multiplayer.  And there will be quite a few new ones added into the arsenal.  Depending on which side of the fence you sit on, you’ll be happy/sad to know that the Tactical Nuke will not be returning in Modern Warfare 3.

New Killstreak Rewards
EMP Grenade: Temporarily takes out all area electronics.
Littlebird: A tiny remote-controlled helicopter.
Precision Airstrike: Calls in an airstrike on a targeted area.
Stealth bomber: Calls in a B2 Spirit to carpet bomb along a line designated by the player.
Remote Turret: A remote controlled turret.
Directional UAV: A UAV that can be directed into areas to scan for enemies.
Remote Mortar: Direct a mortar team using a zoomable camera view of the map to call in strikes.
Airdrop Trap: A booby-trapped airdrop.
Ammo Resupply: An ammo reloading airdrop.
Escort Airdrop: A protected airdrop.
Specialist Strike Package: This one remains a mystery to us.