Monster Hunter: World Has Not Been Made Easier for the Western Audience 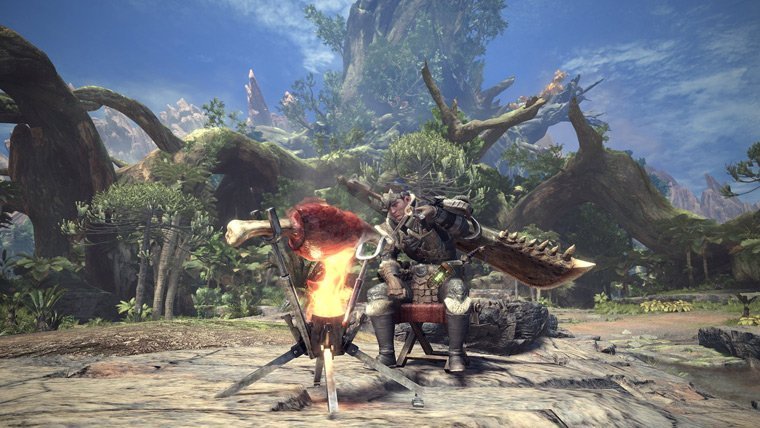 Monster Hunter: World director Kaname Fujioka claims that the new main entry of Capcom’s hunting series has not been adapted to appeal a wider audience, during a lenghty interview with IGN. Fans have been very vocal about their fears that Capcom’s strategy to move the series to PS4 and Xbox One implies some gameplay changes that would make the game more accessible to the general public, losing some of the challenging experience that has made the games so popular in Japan.

Fujioka says: “We’re not taking things that people in the west hate and fixing them to make western players buy it. People sometimes make that assumption, or they’ve got that fear, but that’s not the case at all.” Any changes made, such as the ability to use potions while on the move, have been made to adapt the traditional mechanics to the new open-world environment, in order to achieve a balance between the old and new.

The team wanted to implement an open-world structure to the game in order to make the series evolve into a more complex environment, a place filled with creatures and other elements that would interact with each other even when players were not around. To that regard, the director points at the importance of the extra power provided by PS4 and Xbox One was essential to achieve the jump: “It lets us enhance the AI behaviours and use that extra computational power to make the actual interaction between all the monsters, creatures and hunters more believable than ever in terms of feeling alive.”

Monster Hunter: World will launch for PS4 and Xbox One worldwide on early 2018, with a PC version coming later.

Home / Game News / Monster Hunter: World Has Not Been Made Easier for the Western Audience