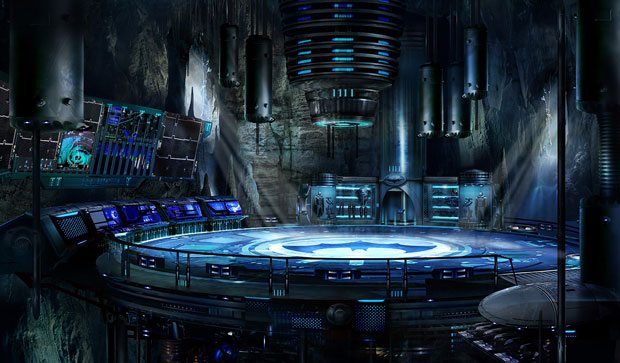 Rocksteady has confirmed that new DLC will be heading out before Christmas, and it will feature the famous “BatCave”.  Rocksteady announced the DLC via Twitter with an expected date of December 20th. It looks like the new DLC will be in the fashion of the Nightwing and Robin DLC packs that have already been released, featuring challenge map expansions for the game.  Rocksteady also included in their recent tweet, that Joker’s Carnival and Iceberg Lounge would be available at the release.

Rocksteady just recently released the Robin Bundle Pack via Xbox Live and can be had for 560 Microsoft points.