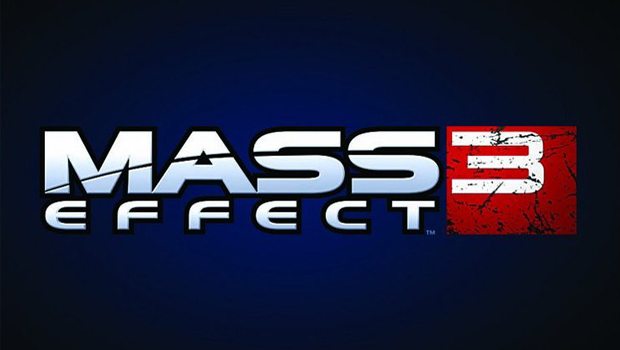 As expected, it was announced at Microsoft’s E3 press conference that Mass Effect 3 will in fact have Kinect voice support. Players can now use the Kinect microphone in dialogue sequences. You can speak one of the options on the dialogue wheel which will cue Shepard’s scripted in-game lines for that particular response. The voice control will also be available during battle as was shown in the E3 demo.

You can apparently call for help and your squadmates will move into a better position to assist you. Additionally, commands such as “move up” will send your teammates forward into a different area of cover. You’ll also be able to use your voice to change weapons by saying the names of your guns. Shepard will then reach to his back and pull the weapon out. It’s easily understandable what this voice concept is trying to do which is to limit the number of pauses the player has to make while in battle.

In theory, if you were to use nothing but the voice commands you would never have to interrupt the flow of the battle to switch weapons or use abilities. Though it’s a promising concept, I can’t see many fans of the series rushing out to buy a Kinect solely for this purpose. Besides, Mass Effect 2 is considered to be one of the greatest games ever made and its success included picking dialogue options with a controller as well as pausing to choose weapons and powers.