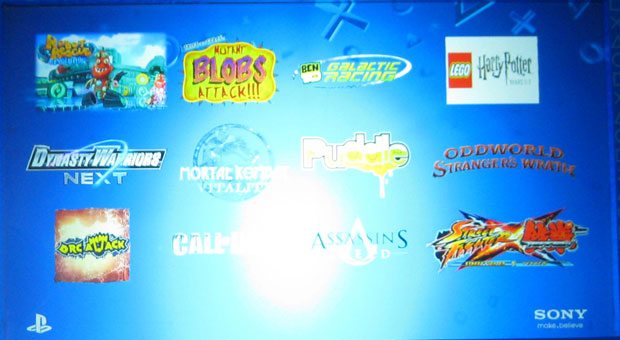 The PS Vita Showcase in London housed a few big announcements from first party Sony studios. The handheld has what appears to be a robust launch lineup heading towards its early 2012 worldwide release. One more big name that will be heading to the handheld is Mortal Kombat.

The game wasn’t present at the London Showcase, but according to sources, the logo for Mortal Kombat: Vitality was seen during a presentation featuring third party titles like Dynasty Warriors: Next, Call of Duty, Assassin’s Creed, and Street Fighter X Tekken.

Since the game wasn’t there, and has yet to be announced by Warner Brothers, there were no concrete details about the game. Look for an announcement in the future about Mortal Kombat: Vitality on the PlayStation Vita.