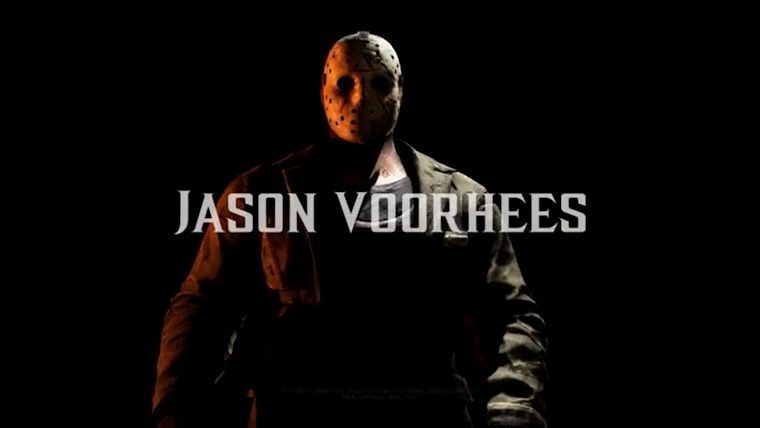 When Mortal Kombat 9 came along and offered a season pass of characters, the very fitting Freddy Krueger was included. Many asked for more DLC to come in the form of Jason Voorhees so they could make a much better Freddy vs. Jason matchup than New Line put on the big screen. Sadly, we never got Jason back then, but now it has been revealed fittingly on Friday the 13th that he will be joining the roster in the upcoming Mortal Kombat X instead.

This reveal came courtesy of a very short teaser trailer that was released on the official PlayStation YouTube page. Within the trailer, we just see a glimpse of Jason Voorhees himself and that he will be part of the Kombat Pack. This is a fancy name for the Season Pass for the game, which we already knew would have a few DLC characters. While the reveal came courtesy of PlayStation, Jason should also be in the Xbox One version of Mortal Kombat X through the Kombat Pack as well, so do not fret if you are a Xbox One owner.

Other characters like Predator and Spawn have been rumored, due to the wording that it would include both “iconic guest characters” and “klassic MK combatants” on the GameStop website. With Jason now in the mix, could Freddy make a return this time to setup the dream matchup for many fans? We’ll have to wait and see.

Mortal Kombat X will release on April 14 for PlayStation 4, Xbox One, and PC. Make sure to check out the teaser trailer for Jason Voorhees in Mortal Kombat X below.