Mortal Kombat X Confirms One Character Who Won’t Be Returning 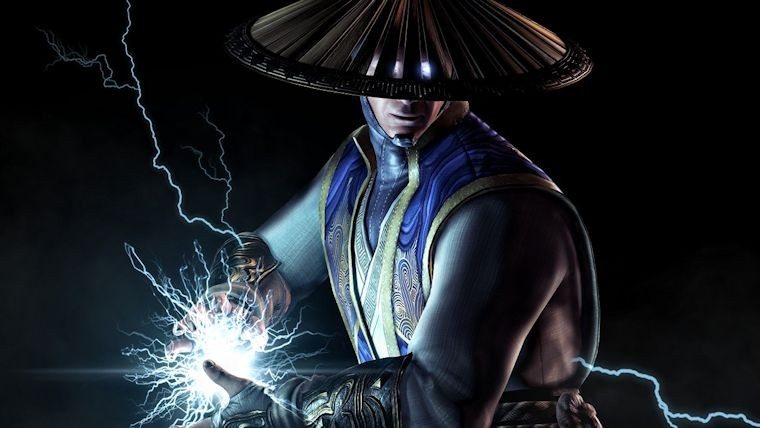 After a stretch of silence involving Mortal Kombat X, Netherrealm Studios has been pumping up the level of promotion with only two months left until release. One of their methods of disseminating information has been through a number of live streams, the latest of which revealed not only one character who will not be returning in Mortal Kombat X, but also teased the return of a fan-favorite move.

Just this past week, speculation surfaced that Jade may now be alive or in commission anymore, as the Living Tower had Kitana using her weapon under a setting called Mournful. According to IGN, yesterday’s live stream confirmed just that, as it was revealed that Jade will be not be in the game. Rather, her “spirit” will live on through Kitana instead through the Jade-inspired moves.

Netherrealm also managed to tease the next stream, which they said would be even more “brutal.” Months ago it was hinted that we may see the return of Brutalities in the next entry and this seems to solidify the chances even further. Fatalities are fantastic, but the addition of Brutalities as well was one of the best aspects of some past games, so it would be great to see them return yet again.

Mortal Kombat X will release on April 14 for PlayStation 4, Xbox One, PlayStation 3, Xbox 360, and PC.