The latest news in the world of video games at Attack of the Fanboy
June 24th, 2014 by Damian Seeto 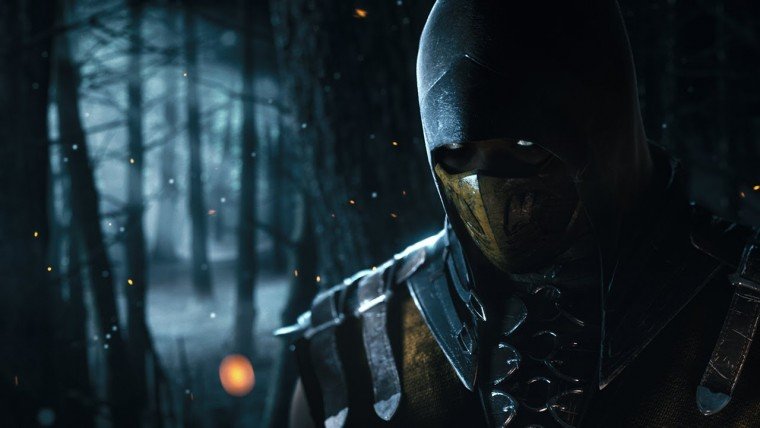 Mortal Kombat X may be a new game, but NetherRealm Studios promises a few old familiar faces will still be appearing in the game.

Angry Joe (Joe Vargas) had a chance to interview Steve Beran who is the lead character designer for Mortal Kombat X. For those of you asking, the game is set around 25 years after the events of 2011’s Mortal Kombat. Because of this, some fans were fearing the game would all have new faces apart from Scorpion and Sub-Zero. Beran stressed at the start of the interview there “will be a balance” between new and old classic characters. Beran even also mentioned the game will have DLC too. This could add more fighters to the game. He didn’t want to go into detail who the bosses are yet.

It’s unknown which older Mortal Kombat characters “survived” in order to be featured in Mortal Kombat X. If you played the 2011 game, you may have known many of the characters died in that game’s story mode. It will be interesting to see who made the cut to be in this new game.

At E3, the character selection screen was revealed to have 24 open slots. Only six characters have been revealed so far. Scorpion and Sub-Zero are the only familiar names so far. They will be joined by D’Vorah, Ferra/Torr, Kotal Kahn and Cassie Cage. Cage is the daughter of Sonya Blade and Johnny Cage.