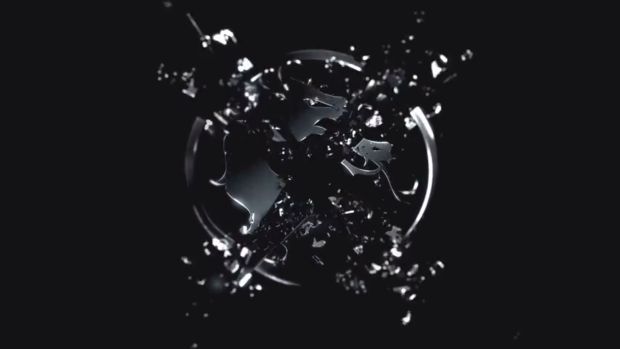 In the week leading up to E3 2014, Netherrealm Studios unveiled the much anticipated Mortal Kombat X. Following the success of the quasi-reboot with Mortal Kombat 9, Mortal Kombat X looks to build the brand even further. The initial reveal trailer showed us the most iconic characters, Sub-Zero and Scorpion, while the E3 footage brought us four new characters never seen before. Now, following the Injustice: Gods Among Us tournament at EVO 2014 today, Ed Boon brought us the reveal of one of the other classic characters of the franchise, Raiden.

The Thunder God Raiden makes his triumphant return after the insane ending to the previous game, where Raiden saw the demise of many of his fellow teammates. We all know he is going to be not in the best of moods as a result, especially 25 years later.

Raiden comes with some of the classic moves we expect, but plenty of new ones as well. The new moves include his lightning traps, which look like they should shake up battles a good bit. We get a full battle with Kotal Kahn that shows off Raiden’s full arsenal, including one of his new fatalities, which is literally eye popping. You can check out the reveal trailer courtesy of IGN right here.