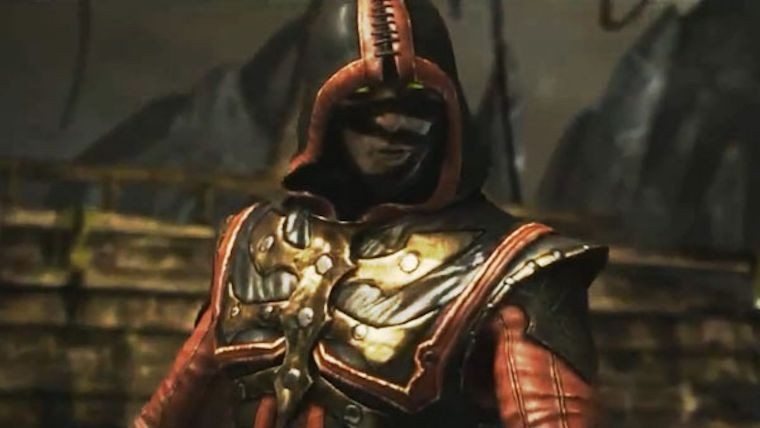 Mortal Kombat X is a little more than two months away and with not much time to go, NetherRealm Studios is keeping busy unveiling more fighters for the roster. Ed Boon promised we would learn of two new fighters this week that would be in the game and Reptile was the first of those to be announced the other day. Now, during a special stream for the game, the other one has been revealed as Ermac.

Ermac may have started as just a rumor based on a glitch in the original games, but later debuted as a red ninja palette swap. His design has drastically changed over the years and yet again gets a new look in Mortal Kombat X, though he still retains the Ermac feel. Interestingly enough, according to IGN, the stream mentioned that some of the fighter reveals we’ve seen showcased fighters’ alternate costumes, so we haven’t seen everyone’s default look in the game quite yet.

His moveset looks similar to the past, but even more refined and polished than before. Made up of souls, Ermac has psychokinectic abilities and uses them to the fullest in battle by grabbing and slamming opponents at will.

Combined with the very fun looking Reptile, this has been a very good week for Mortal Kombat X reveals. The big question now is whether the initial statement that only half of the roster would be returning fighters is true, as we are pretty much full on that half if that remains the case. Otherwise, most of what is left will be brand new characters, with plenty of fan favorites still nowhere to be seen.