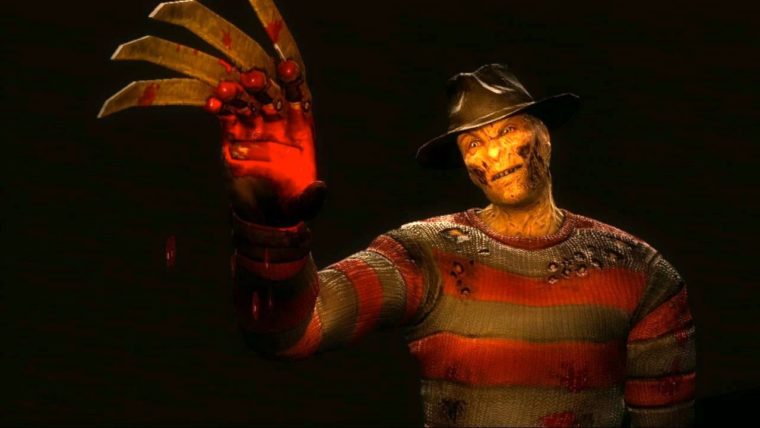 Prior to E3, we got the much awaited reveal of Mortal Kombat X, Netherrealm’s Studios’ next entry in the long running fighting game franchise. We’ve seen some of the characters that will be playable in the game, some classic like Scorpion and some brand new like Cassie Cage, but now Boon has teased that we may be seeing some guest characters in the game as well.

The Mortal Kombat series was pretty self contained over the years, until we got Mortal Kombat vs. DC Universe back in 2008. Following that release, we got the incredibly fun Mortal Kombat 9, which had the very surprising Freddy Krueger as a playable fighter through DLC and even Kratos on the PS3 version. This was followed by Netherrealm’s next fighter, Injustice: Gods Among Us, which included the guest appearance from Mortal Kombat’s Scorpion. Obviously, Netherrealm has set a precendence for having guest characters and now Boon is at it again.

In an interview with MadCatz, Boon said the following about Mortal Kombat X:

He also mentioned that Scorpion in Injustice and Freddy Krueger were the highest selling downloadable characters in their respective games, so it would make sense to have more. What kind of guest characters would you like to see in the upcoming Mortal Kombat X?