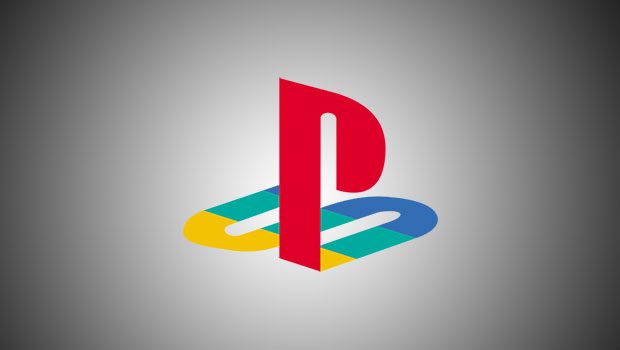 Sony announced that Playstation Move titles will be bundled with regular versions of games on the one Blu Ray disc at their E3 2010 Press Conference.  It was said that this strategy would eliminate risks for publishers when designing games and incorporating Move capabilities in the games.

One major benefit of the extra capacity of the Blu Ray Disc is the extra size.  It is already widely known that standard DVDs are starting to be insufficient for developers, and multiple disc titles like Mass Effect 2 released earlier in the year on Xbox 360.

With the release of Kinect imminent it is unknown whether traditional developers will be able  to incorporate Kinect versions of the titles.  It appears that Sony is trying to get out ahead of any constraints that could possibly limit the inclusion of Move versions of games with their traditional non-Move games.

2010 will go down as the year where everyone was trying to get a piece of the motion-controller pie, except Nintendo.  They’re kinda moving on from that with their Nintendo 3DS.