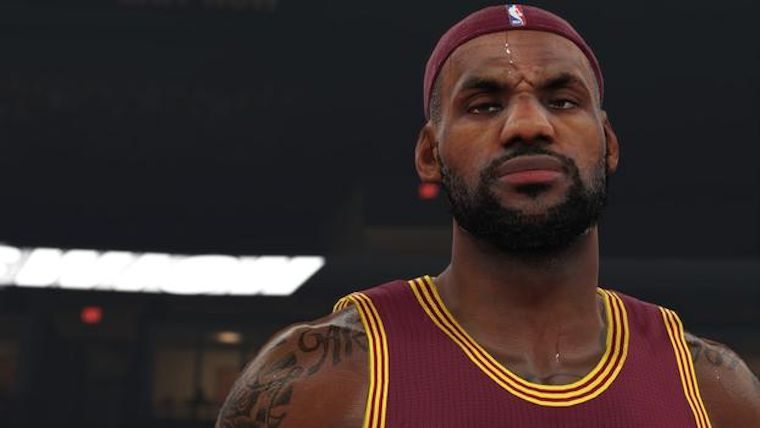 It may seem like the season just ended with the Spurs taking the latest NBA title, but the next season is already around the corner in a little over a month. To get us hyped, we are getting the annual NBA 2K15 a few weeks in advance of that start, so the final pieces of news about the game are starting to come out. One piece of that involves the much anticipated updated MyCAREER mode and today we have new info that seeks to shake up this entire game mode.

Those who keep up with the NBA 2K social media aspects likely know of Chris Smoove, who has been uploading NBA 2K videos to his personal YouTube account for years. To promote the updated MyCareer mode, 2K Sports and Smoove has teamed up to release a new video showing off his personal MyCareer mode, including the new face scanning technology and how free agency now plays a part.

Rather than getting drafted by a random team and starting the season in the pre-season, you will instead start in January as the season is in-progress. At this point, you will be able to test out the free agent market by taking on short-term deals with various teams until you catch on somewhere. This allows for a lot more excitement and challenge than in the past, which definitely shakes up this game mode that most every sports game has these days.

You can check out Chris Smoove’s exclusive video below to get a glimpse at the opening scenes of MyCAREER mode in NBA 2K15, which releases on October 7.