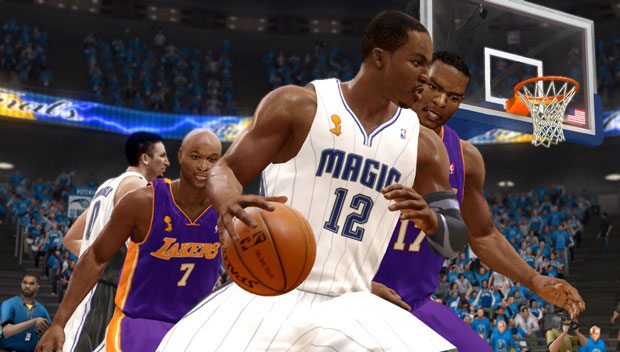 NBA Live has been on hiatus after EA embarked on the revamping of the popular basketball title. The publisher put together a brand new development team and studio with the specific goal of dethroning the NBA 2K franchise which has dominated the market for well over a decade.

On the EA Blog, the company details the coming sports title, announcing that it will return this year. “This fall we’ll launch an all-new experience that captures the future of basketball with NBA Live 13,” said the company.

“Next month we’ll welcome in fans from around the country to join in on the process of creating NBA Live 13,” explaining that further details would be arriving shortly about what that’ll entail. EA currently dominates the Football and Soccer markets with their annual releases of the Madden NFL and FIFA Soccer franchises, it’s clear that they are trying to make NBA Live relevant again, something it hasn’t been since the 90’s.