The latest news in the world of video games at Attack of the Fanboy
February 12th, 2018 by William Schwartz 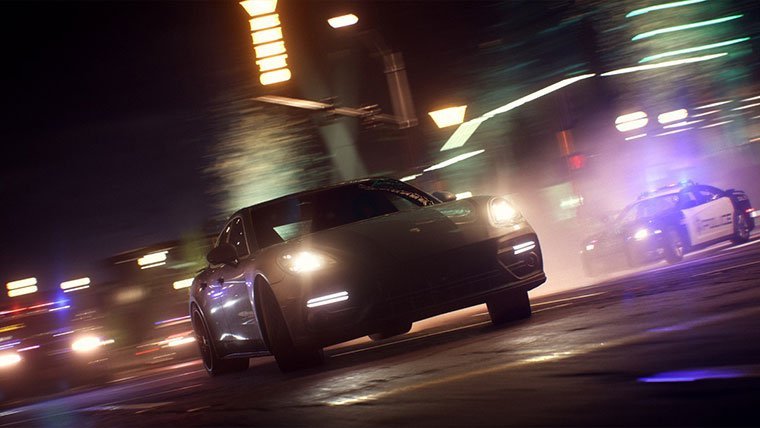 Ghost Games announced at the beginning of the year that they would be bringing free roam to Need for Speed: Payback.  The developers have just announced that the update will release on February 13th.

In a developer update, they’re calling it Alldrive: Hangout.  This mode will allow you to hang out with friends and others online.

“Alldrive: Hangout will allow you to show off your cars and gives you an environment to socialize. This is the place where you’ll be going when you want an impromptu car meet with your friends, the place to take cool Snapshots of your crew, and the place for you to just cruise the streets (and off-road),” reads a post on the NFS Payback Blog.

These packs can be purchased with in-game currency and are priced depending on their level.

A handful of other things are being added alongside All Drive Free Roam, including new variations for underglow and tire smoke, the ability to scrap all unequipped parts, and improvements to snapshot pro.