Neon White Will Come to Xbox Game Pass According to Leaker

Your Xbox Game Pass subscription may be worth even more if this leak is true. 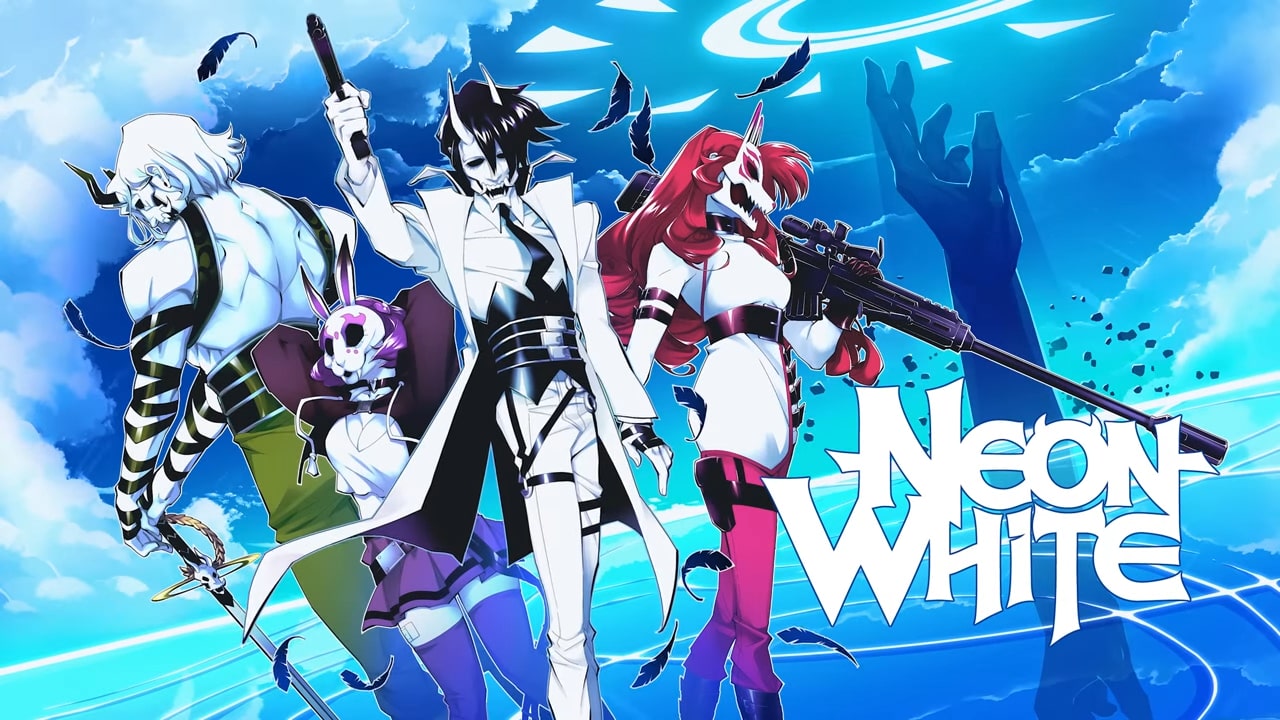 Neon White launched on June 22, and since then, many players have been having fun with the indie title developed by Angel Matrix. On Steam, the game has thousands of positive reviews, and many players are still invested in the fast-paced indie title that came earlier this year. According to a leaker, players may experience Neon White on Xbox Game Pass soon.

On Reddit, some fans of the game think that bringing Neon White to Xbox Game Pass is not something outrageous because Ben Esposito, the lead developer on Neon White, also worked on Donut Country, a game featured on Xbox Game Pass.

Neon White has gathered many positive reviews from Steam and IGN. The game has overly positive ratings, so is safe to say that more players will enjoy the fast-paced experience Neon White offers.

Xbox Game Pass has added many games since its launch in 2017 and recently added Battlefield 2042. Many players have decided to join the subscription service to enjoy one of the many games that come with it, and sometimes players end up trying titles they did not even hear of before.

This is why Neon White coming to Xbox Game Pass is such good news. More players can try the game without worrying about wasting any money.

Neon White is available now on Nintendo Switch and PC.

More on Attack of the Fanboy :
Neon White