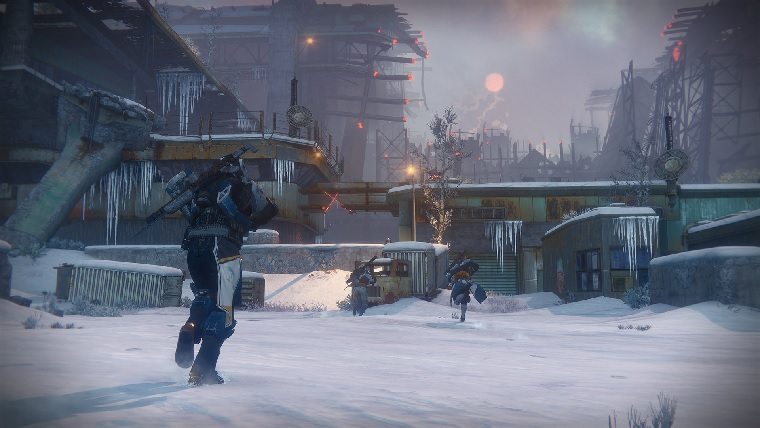 Competition between gaming platforms have existed for years and platform exclusive content is something that become more prevalent in recent years, even though it technically was around back in the day too. Destiny has been one of the biggest cases of this with its PlayStation exclusive content and a new trailer has been released that showcases what exactly is exclusive.

Beyond the release of Destiny: Rise of Iron this coming Tuesday, Activision and Bungie are also releasing Destiny: The Collection. This collection is pretty much the all inclusive Destiny package that comes with the base game, The Taken King, Rise of Iron, and other past DLC.

To celebrate this upcoming release, a new trailer for the collection has been uploaded to the official PlayStation YouTube page that gives us a glimpse of what exactly is exclusive to the PS4 version this time around.

For those that do not already know and don’t want to watch the trailer, the PS4 version of Rise of Iron will include an exclusive Show of Strength quest, the exclusive Timeless Tereshkova ship, and the exclusive competitive player map known as Icarus.

Both Destiny: The Collection and the Rise of Iron expansion by itself will be releasing for PS4 and Xbox One this coming Tuesday, September 20.