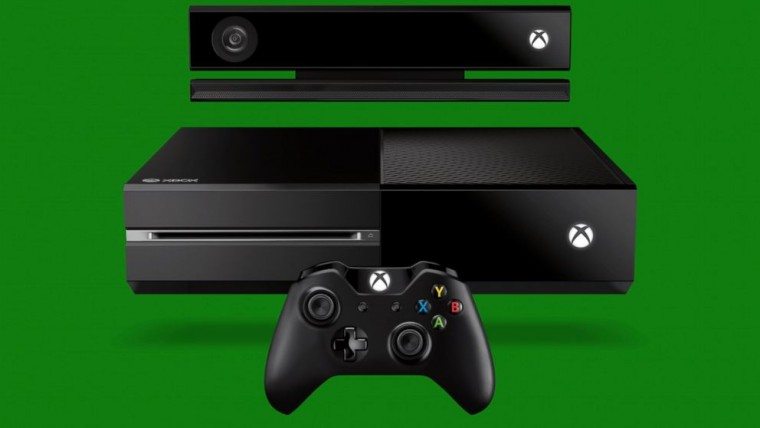 Microsoft has laid out plans for some new features that will come to Xbox One in future updates. These new and updated features will be hitting the early access program later this month, and should be released to all Xbox One owners some time after that. Microsoft seemed to focus heavily on social features, as well as non-gaming entertainment, such as TV, and other media.

Booting straight to TV sounds like a great idea, although it seems to be a permanent toggle, and not something that I can decide to do each time I start my Xbox One. Streaming live TV to smartglass is also a cool concept, allowing others to watch TV shows while I get in some Destiny. Hopefully these features test well and end up hitting the rest of us very soon.