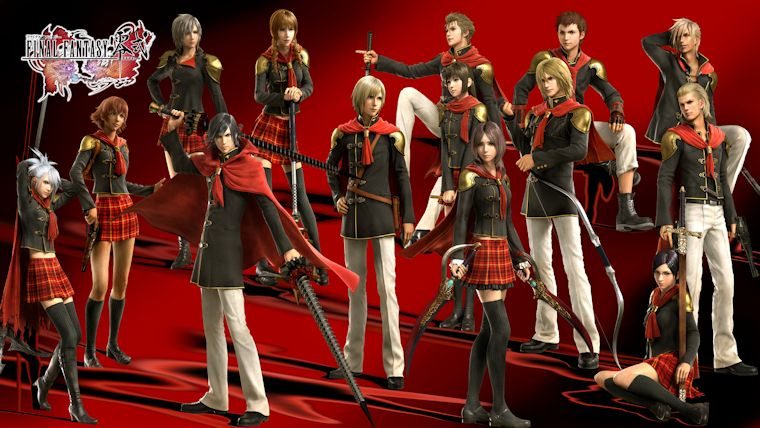 “If I could do anything I’d like. I’d want to make Final Fantasy Type-1 first.”

With the praise given to Final Fantasy Type-0 and the game now getting an HD remake, it does seem logical for there to be another game in this spinoff series, especially with Square Enix’s penchant for making sequels these days. However, if Final Fantasy XV is very well received, one would think that Square Enix would get him right on the next numbered sequel, with the development cycle being quite long on the main numbered titles in the series, and let someone else take charge with a sequel to the spinoff.