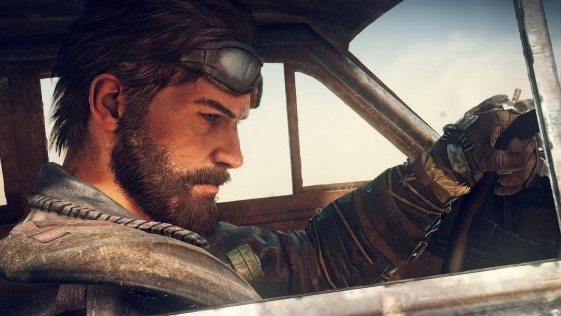 Finally fans are able to get a glimpse at what to expect when the Mad Max game releases later this year from Avalanche Studios, the developers of the Just Cause series.

Avalanche Studios looks to have another solid hit with an open-world Mad Max game that seems to follow the key plot points of the original Mad Max movies. The game opens with Max having everything taken from him, his car, his family and his former life have all been stripped of him by the wasteland. Players will build The Magnum Opus and the video goes into detail on customization, combat and gear upgrading. The video also seems to offer a sneak peek at Thunderdome which I hope will be playable within the game. Check out more than four-minutes of gameplay below.

Mad Max feels a lot like what Bethesda’s & ID Software’s RAGE should have been with a massive open world to explore and interactive with, coupled with a huge amount of customization promised Mad Max looks to keep fans busy for hours to come. Check out some more screens after the break. 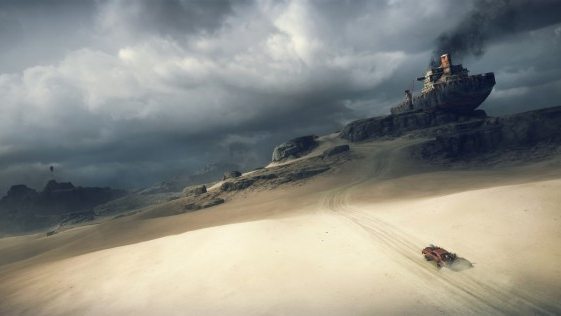 Mad Max is set to release for PlayStation 4, Xbox One and PC on September 1st, 2015.  Players who pre-order now get ‘The Ripper’ mod for the Magnum Opus.