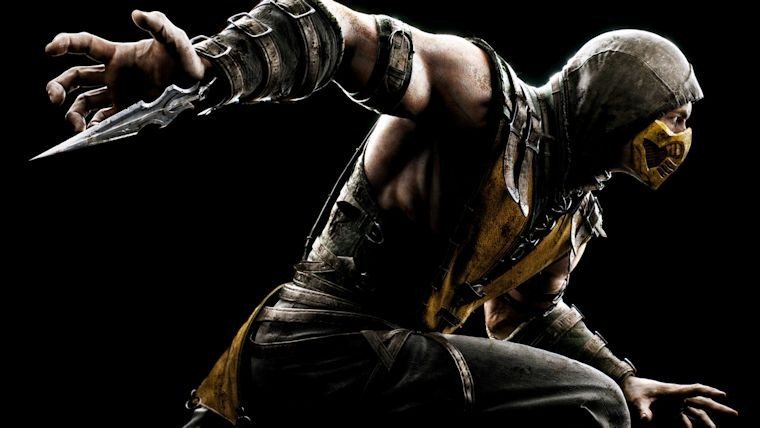 Mortal Kombat X is only a couple months away and yet we still do not know anywhere near the full roster of characters. It was said before that the roster would consist of half old and half new, but with the veteran roster nearly full, there are not too many spots left. Interestingly enough, IGN got a special preview for the game and with in that preview, three other veterans are at least hinted at in some capacity, though there is a good chance they won’t be playable.

One particular new mode in Mortal Kombat X is that of the Living Tower mode, which is an improved version of the Tower we saw in the last entry in the series. There will be special mods in each of these stages, with specificially two of them being named after the classic fighters Cyrax and Rain. Even more detailed, there are “fully modeled” graphical assets showing off both Cyrax’s signature bombs and Rain’s water bubble move. This makes you wonder if we could see both characters in the game itself, as both were in Mortal Kombat 9, though Rain was made available as DLC.

While those two hint at the possibility of characters showing up, one other tease in the preview seems to hint at the lack of another. One mode in the Living Tower known as “Mournful” says the following according to IGN: “Kitana uses both the staff and glaive belonging to Jade, a fellow former assassin, and long-time friend.” This would seem to go along with the fact that Jade will not play a part in the game itself, but we’ll have to wait and see as more is revealed.