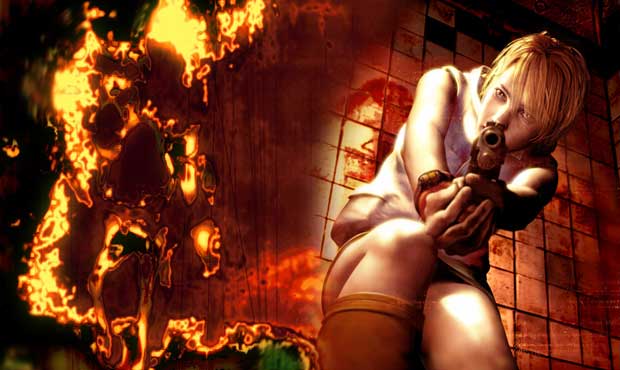 Konami announced this evening that they will releasing an HD collection for the Silent Hill series.  The collection of classic Silent Hill titles will feature Silent 2 & Silent Hill 3, but no details were revealed as far a date for the release of the game.  During the event, Konami also briefly hinted at a Silent Hill title for the NGP.  The new title Silent Hill: Book of Memories was detailed by any means but its another title to look forward to coming to Sony’s new handheld.

Of course, Silent Hill: Downpour is also on the way, but not much was said about the new HD Silent Hill game.  Apparently, they were much more concerned with the announcements of the unknown titles, than the one we’re really excited to see.