The New Things You Can Expect To See In Tekken 7

The latest news in the world of video games at Attack of the Fanboy
June 26th, 2016 by Damian Seeto 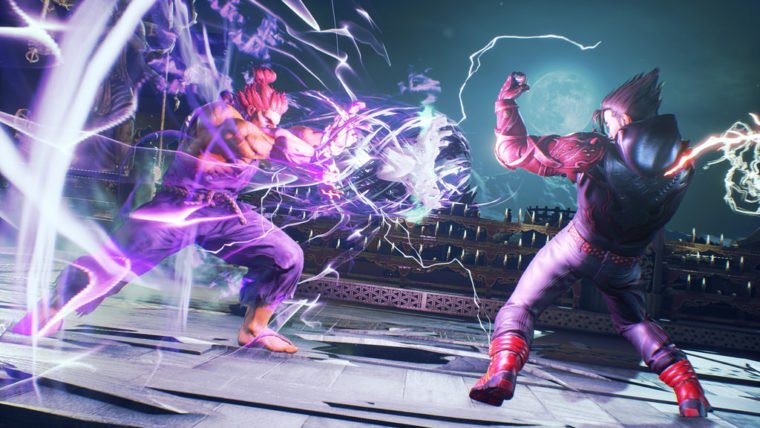 Now that Tekken 7 has been confirmed to be released for consoles and PC, many people are hoping the game is chock full of awesome content. Bandai Namco shared some of the new things you can expect to see when the game comes out in early 2017.

The PlayStation Blog interviewed Katsuhiro Harada and he talked about the new things that have been added to Tekken 7. Some features have been talked about before while others are new to the console/PC version.

Harada confirmed that there will be interactive cutscenes in the story mode. You are forced to make a quick decision to avoid more damage. He said “We wanted to bring extra intensity without taking the player away from the fight, but also make the game even more fun to watch for when you’re not playing“.

The game also adds more destructive environments and dynamic weather. A new feature that arcade players will be familiar with is the Rage Art move. This is a finishing move you can use when your health is low. They have also added a Power Crush “which is a brutal armored attack that allows you to complete a move even if you’re taking damage.”

Not to mention the game includes new characters and many fan favorites. Akuma is the most unique addition and Harada promises he won’t be too overpowered. He says players can sidestep his projectiles so you don’t have to worry. Akuma also plays a part in the story as Kazumi reaches out to him.