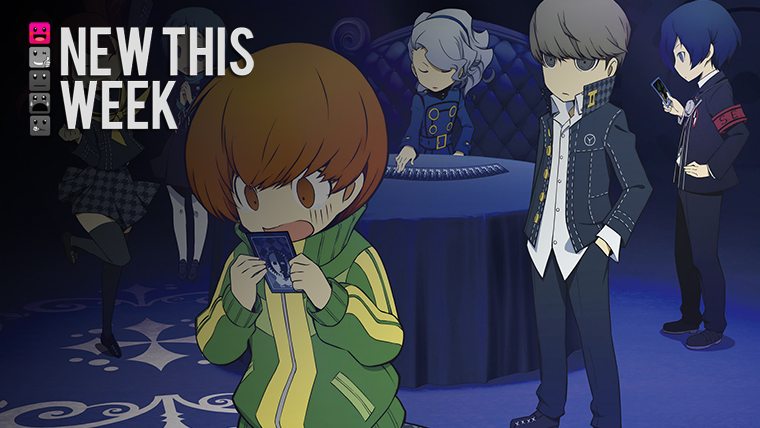 My how the mighty have fallen when it comes to new releases this week. After two exceptional weeks, easily the two biggest of the year, we have a major slowdown to finish out the month of November before we get a few bigger releases again next week. The biggest holiday rush of new game releases may be mostly over, but there are a few this week, mostly of the digital variety.

The only two non-digital games this week happen to be Persona Q: Shadow of the Labyrinth on the Nintendo 3DS and the re-release of Akiba’s Trip: Undead & Undressed on PlayStation 4. The big digital release of the week is the third entry in the Geometry Wars series with Geometry Wars 3: Dimensions across Tuesdays and Wednesday on both of Sony and Microsoft’s platforms, as well as PC.

Check out the full list of new releases below of what you can expect to be released the week of November 23rd through November 29th: