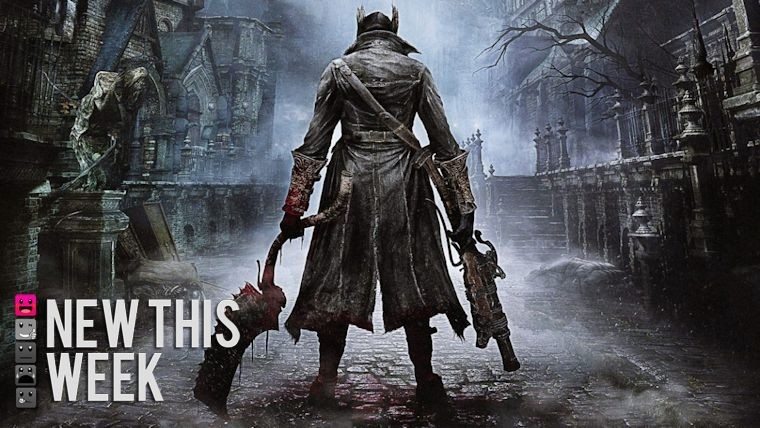 This week’s round of new releases is overall quite lacking as a whole, but there is one major release that is easily one of the most anticipated so far this year, Bloodborne. Coming exclusively to PlayStation 4, Bloodborne will finally be available on Tuesday for those that have been waiting.

Besides Bloodborne, really just about the only noteworthy release this week is Borderlands: The Handsome Collection. Combining both Borderlands 2 and Borderlands: The Pre-Sequel in one collection, gamers can experience the series and all its DLC, which also includes the final Pre-Sequel DLC that is also coming to last-gen consoles this week as well.

Those who own Forza Horizon 2 on Xbox One or Xbox 360 also need to remember to download the special Fast & Furious DLC starting this Friday, as it will be free for a limited time.

Check out the full list of new releases below of what you can expect to be released the week of March 22nd through March 28th: