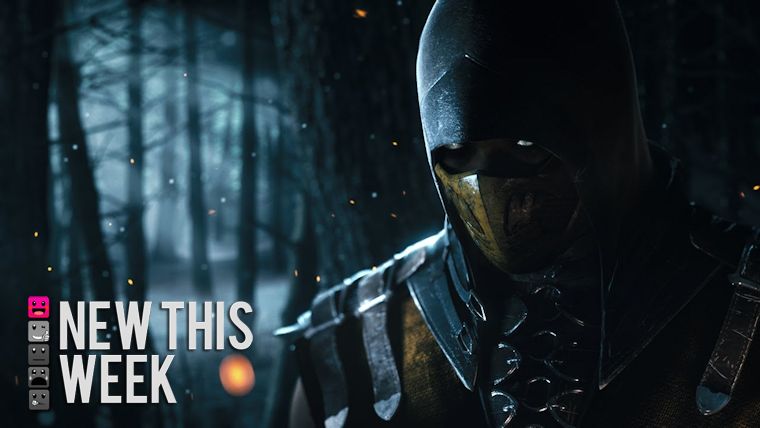 April is the slowest overall month for gaming in awhile when it comes to new releases, but while this week features the least amount so far this month, it also hosts the biggest game of April easily.

Mortal Kombat X is one of the biggest and most anticipated releases of 2015 so far, which is set to arrive on Tuesday for current-gen consoles and PC. PC is also getting Grand Theft Auto V finally on Tuesday after much waiting by fans. The PlayStation 4 is seeing the release of a few digital games, like Teslagrad and Titan Souls, the latter of which is also coming to PC the same day.

Check out the full list of new releases below of what you can expect to be released the week of April 12th through April 18th: