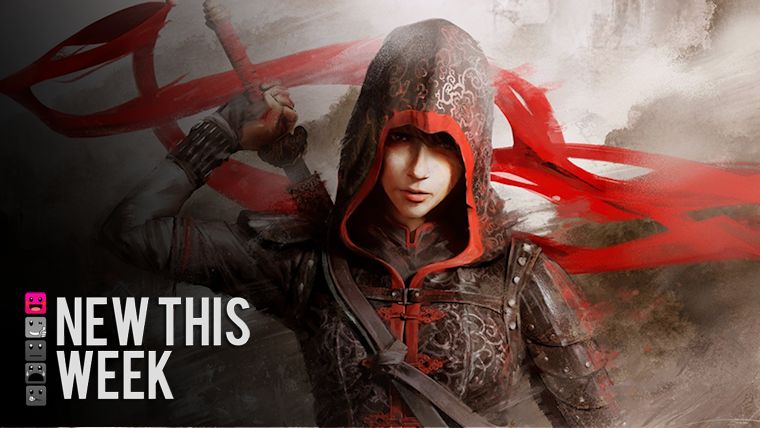 Last week’s batch of new releases looked pretty rough, but still was led by the likes of Mortal Kombat X and even GTA V on PC. However, this week brings a whole new meaning to minimalist when it comes to non-PC releases.

The one piece of DLC worth mentioning this week is the second DLC pack for Mario Kart 8 that brings three new racers and eight new tracks into the mix. PC has a few games as well, including Commander Cool 2 and Will Fight for Food: Super Actual Sellout: Game of the Hour.

Check out the full list of new releases below of what you can expect to be released the week of April 19th through April 25th: