It’s Official: A New Tomb Raider Is Coming in 2018

The latest news in the world of video games at Attack of the Fanboy
December 7th, 2017 by Jose Belmonte 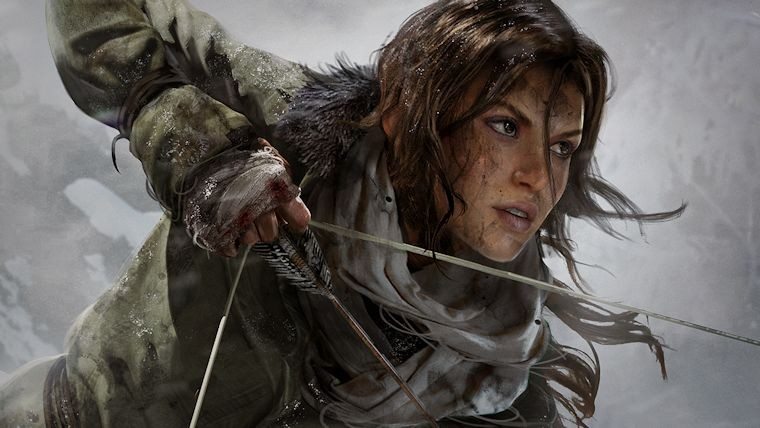 Square Enix is very excited to share some happy news with its fans: A new Tomb Raider game will launch in 2018. That’s it. The company is taking a ‘new approach’ to the promotion of this project, limiting the information released to the public and instead having a very short time between the actual reveal and the game’s launch, as a way to give a special treatment to the fans. Rumors about this third entry since the successful 2013 reboot have been going around for more than a year, and even a potential title and artwork leaked earlier this year, with the game said to be called Shadow of the Tomb Raider.

The announcement has been made on the official social media accounts of the franchise, where the company has posted an image with this message:

“Square Enix is excited to share some big news with you next year. Honestly, we wish we could share it with you right now, but we’re taking a new approach this time.

Driven by our goal of putting our fans first, we want you to know that it won’t be very long between the official reveal and when you can play.

Our journey together will begin with a major event in 2018. We simply can’t wait to take you on Lara Croft’s defining adventure.”

There are two important details to note in that message. One of them is the part where the company suggests that the game will be announced at a major event in 2018, which perhaps rules out a reveal during this year’s PlayStation Experience. The other is when they refer to the game as “Lara Croft’s defining adventure,” which is interesting, as it may point to another step into taking the current version of the character closer to the iconic version of the original series.

Of course, 2018 was already seen as a big year for the franchise, with the new Tomb Raider movie starring Alicia Vikander premiering on March 16. Perhaps Square Enix will make some cross-promotion and line up the reveal of the game with the film?