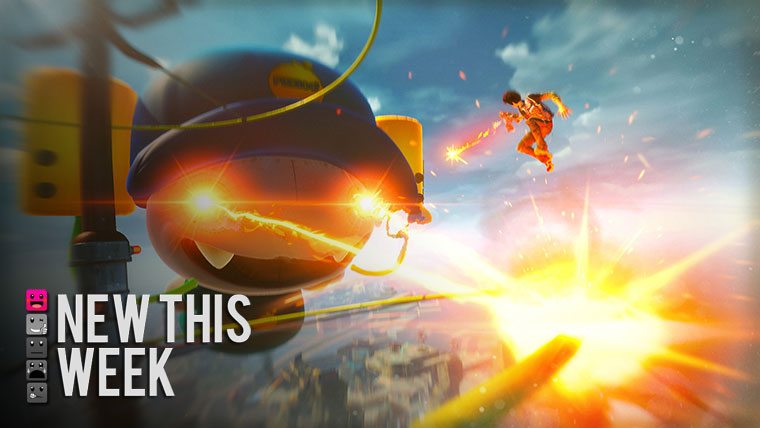 While October has had its fair share of big new releases, nothing is going to compare to November. However, October is finishing off rather strong with a lot of new games, including the biggest of the week in the Xbox One exclusive Sunset Overdrive.

NBA Live 15 is coming to both Xbox One and PlayStation 4, while Lords of the Fallen is also coming to both, in addition to PC. The last-gen version of WWE 2K15 hits this week, though the more anticipated one comes in the middle of next month.

The Nintendo 3DS has a few physical releases this week with Disney Big Hero 6 and Power Rangers Super Megaforce, but also has a few eShop games. In addition, the Wii U has a number of eShop releases on Thursday, including Cosmophony. PC does not have the most stout lineup of exclusives this week, but still has a few worth checking out.

Check out the full list of new releases below of what you can expect to be released the week of October 26th through November 1st: