The latest news in the world of video games at Attack of the Fanboy
October 6th, 2014 by Dean James 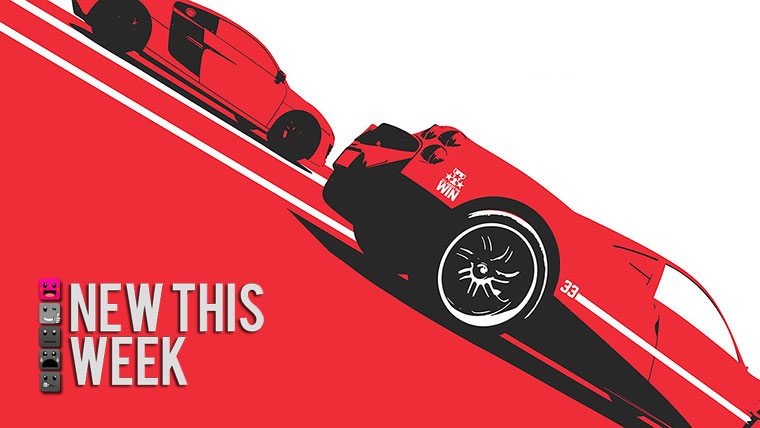 After last week’s incredible quantity of games, we have seen a big reduction in releases this week. However, that doesn’t mean we do not have some quality titles coming out regardless. The week started off with a bang on Sunday with the release of the latest Skylanders title for every available console, along with 3DS.

Tuesday brings us the latest annual NBA release, along with Alien Isolation and Project Spark. There are also a few updated versions of three Xbox One launch titles with new versions of Dead Rising 3, Forza Motorsport 5, and Ryse: Son of Rome. In addition, Ryse: Son of Rome also comes to PC later in the week. PC is also getting the port of Final Fantasy XIII along with the new Styx: Master of Shadows and Costume Quest 2.

Check out the full list of new releases below of what you can expect to be released the week of October 5th through October 11th: