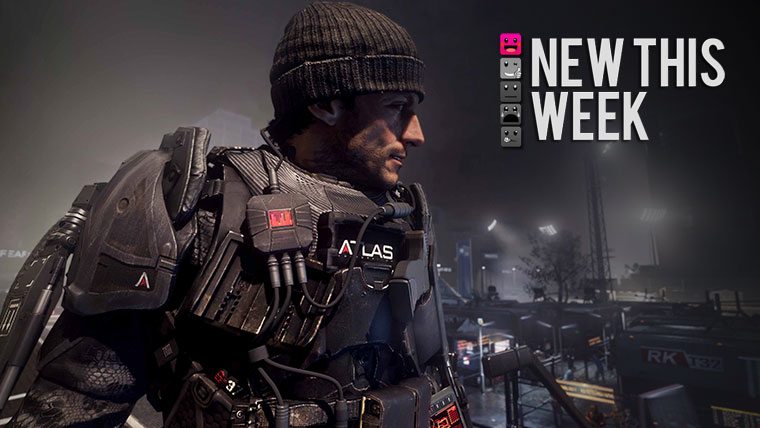 The first week or so of November has been Call of Duty’s territory for awhile now and other publishers have learned to stay clear with true new releases. As a result, outside of a few games, most coming out this week are re-releases or ports of games we already have.

Call of Duty: Advanced Warfare has a special Day Zero Edition that brought it out 24 hours earlier than the usual Tuesday release, so it can dominate the full week and upcoming months. The Wolf Among Us finally gets a retail release on pretty much every platform except PC or Nintendo systems this week, while The Walking Dead: Season 2 arrives on PS Vita.

The Binding of Isaac: Rebirth hits PlayStation 4, PS Vita, and PC, with PS Plus members getting it free for the first two starting on Tuesday. Bioshock Infinite – The Complete Edition hits last-gen consoles for those that missed out, but it is kind of disappointing that a current-gen port was not made instead.

Check out the full list of new releases below of what you can expect to be released the week of November 2nd through November 8th: