The latest news in the world of video games at Attack of the Fanboy
December 14th, 2014 by Dean James 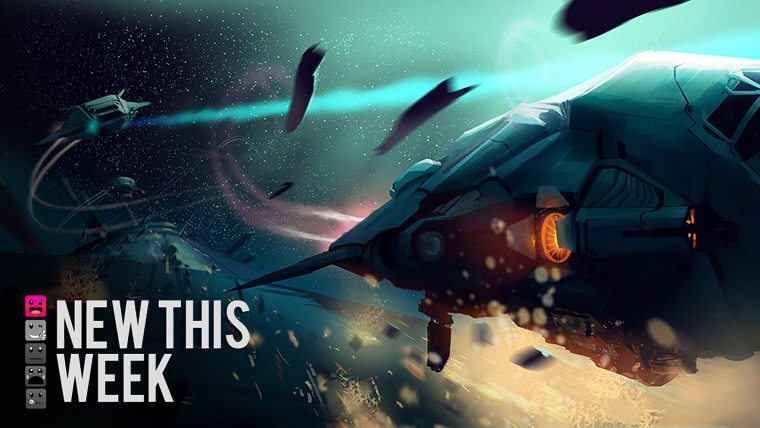 Over the last few weeks, we have seen fewer and fewer major new releases, as most of them came out in October or November. With the last full week prior to Christmas, the list gets even smaller, though we do actually have one physical release this week.

The rest of the week is made up of a few small digital releases for Wii U, 3DS, and PC, with the latter getting a few new DLC updates for games like Tropico 5. Next week is bound to have even less releases, so feel free to get that Christmas shopping done now if you wish.

Check out the full list of new releases below of what you can expect to be released the week of December 14th through December 20th: